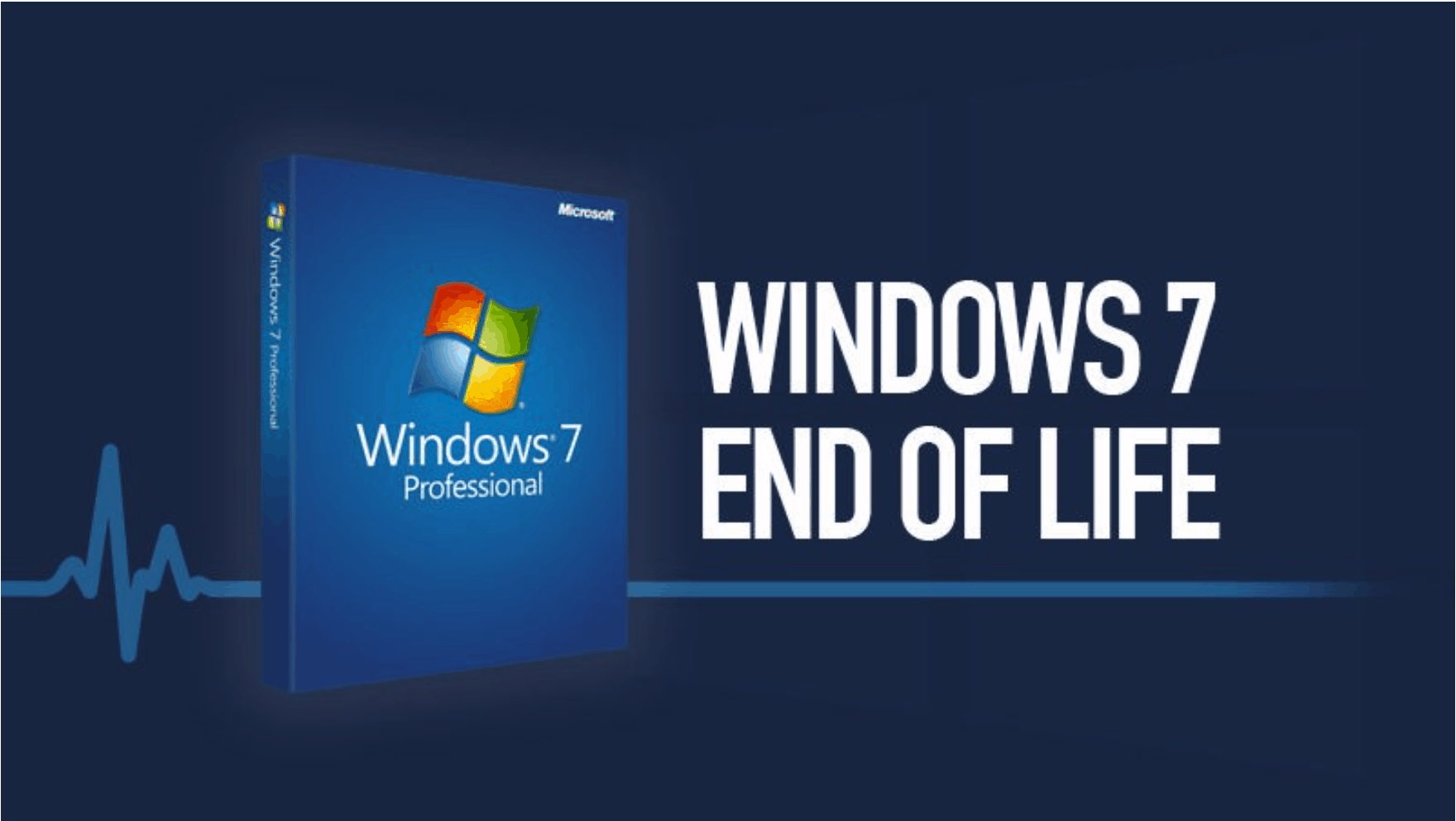 Windows 7 End of Life – Are You Prepared?

When Windows 7 reaches End of Life on January 14, 2020, Microsoft will no longer patch security holes or fix any bugs that come up in their popular operating system. This means if you are one of the millions of users still on the decade-old operating system, it is time to start planning how to move on.

Without a doubt, Windows 7 has been incredibly successful and popular since it first launched on July 22, 2009. According to StatCounter, 17.91% of US-based desktops were still running the decade-old operating system through the end of 2019.

However, in the light of the success of Windows 10, it only makes sense that Microsoft dedicate their resources to improving the new OS.

Now don’t worry. If you are using Windows 7 now, we are not saying that when you turn on your PC on January 15 it won’t work. You will still be able to use Windows 7 after it has reached End of Life status. However, just because you can use it, doesn’t mean that you should.

Windows 7 End of Life: What it Means for Your Security

Security implications of any operating system reaching End of Life are without a doubt one of the biggest concerns that need to be taken into consideration. In the past, Microsoft has commonly released “booster” security patches leading up to an OS reaching its EOL date in an effort to improve security one last time. However, once those last patches are released hackers have free reign to try and attack the systems.

It’s important to remember that the overwhelming majority of cyberattacks are not targeted, but rather they simply occur wherever a hacker could successfully gain access. Hackers are opportunists, and they choose the easiest target. Outdated operating systems have long been a resource for hackers who can leverage previously known vulnerabilities and expand upon them to gain access to a system. We saw this happen with WannaCry and Windows XP fans who held on after EoL. With 17.91% of nearly a billion Microsoft users worldwide still operating on Windows 7, hackers will have plenty of incentive to try and exploit the operating system once Microsoft releases their final patches.

The facts are clear. The sooner you can get away from Windows 7, the better.

Windows 7 End of Life: What’s Next?

If you are looking to make a decision on what to migrate to from Windows 7, you have several options, including:

All of these options come with pros and cons. We recommend working with IT experts, such as Montra, to decide which course is best for your business needs.

If you are trying to decide what your best option is for moving off of Windows 7, reach out to our experts today for a consultation.

Why Engage an MSP?

Why Engage an MSP? (Part 1) Managed IT services is external support for a company’s core IT functions. Specifically, it entails end-user support, cloud, security, and device management. Typically...

END_OF_DOCUMENT_TOKEN_TO_BE_REPLACED 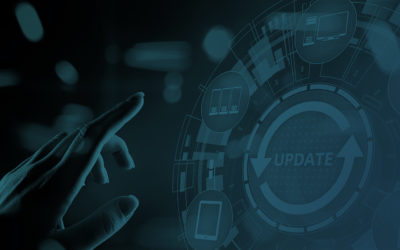 Keep Updates — Up to Date

END_OF_DOCUMENT_TOKEN_TO_BE_REPLACED 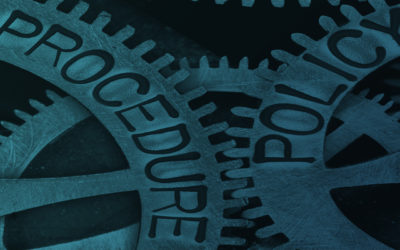